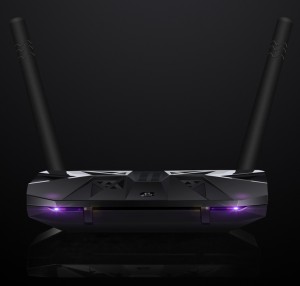 The world is going miniature. We have the gadget market filled with mini PCs, Android TV boxes, Stick PCs, Micro Computers and what not.

It is difficult to choose between a micro computer like Raspberry Pi, a stick PC like Magic Stick, an Android TV box like Roku and a Linux based mini-PC. Each of the devices serves a specific purpose and targets a niche user base.

Raspberry Pi is a powerful micro-computer and the first choice of DIY hobbyists. But it is not a plug and play device and requires a lot of tinkering, which is not everyone’s cup of tea. Android TV boxes are limited to their use as a device to surf internet and stream content on your TV. Stick PC are more like Android TV boxes with a little more than just using Android for streaming contents. Mini PCs are the replacement of the traditional desktop but lack the development capability of Raspberry Pi.