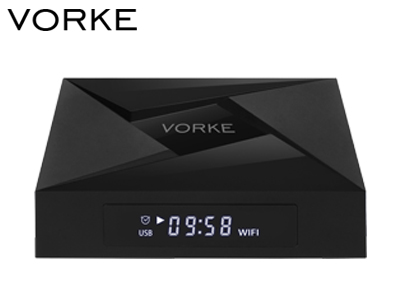 The way of getting discount on Aliexpress

2. And write to the seller, the phrase “nopending“

In both cases, you will receive priority dispatch and control of seller.

Detailed instructions on how to get a discount, see below or watch the video.

Tutorial of code: nopending
1. Go to the website Aliexpress.com and click on the button “LOGIN” if you are already registered or click on REGISTER if not yet.
2. Go to the product page by clicking on the link – Vorke Z5
3. Go to the next page where:

a. Will specify the address of delivery
b. In the line “Leave a comment for the seller”. (Leave message for this seller), write: “nopending“
c. If you have the item “Methods of payment” (Payment method), choose “Other payment methods” (Other payment methods)
d. Click on the button “Confirm and pay” (Confirm & Pay) or “place order” (Place Order)

5. On change learn in the menu “My Orders”
6. You CAN now pay for your order.

If the seller has lowered the price throughout the day, be sure to write to us about it in the comments at the bottom of this page (the order number + dealer), we will deal.

Vorke Z5
VORKE Z5 comes with S905W CPU which is a high performance Quad core chipset which is known for a maximum clock speed of up to 1.5GHz. Apps will never run so smoothly in other chipset devices. People can easily enjoy many hot games and APKs with its 2GB RAM and 16GB Flash ROM.
Android 7.1.2, the most professional and newest operating system of Android box.
It boasts 2GB RAM and eMMC 16GB Flash, advantageous in performance, security and reliability, ascribing to the eMMC memory, ultimately delivering a richer end-user experience.
IEEE 802.11ac, one of the wireless networking standards in 802.11 family, is developed in the IEEE Standards Association process for the purpose of high-throughput wireless local area networks (WLANs) on the 5 GHz band.
The latest in a line of broadcast and media resolutions, 4K is due to replace 1080p as the highest-resolution signal available for in-home movies and television. With a minimum resolution of 3,840 pixels wide and 2,160 pixels high, making it the equivalent to two 1080p screens in height and two in length.
Some real photos 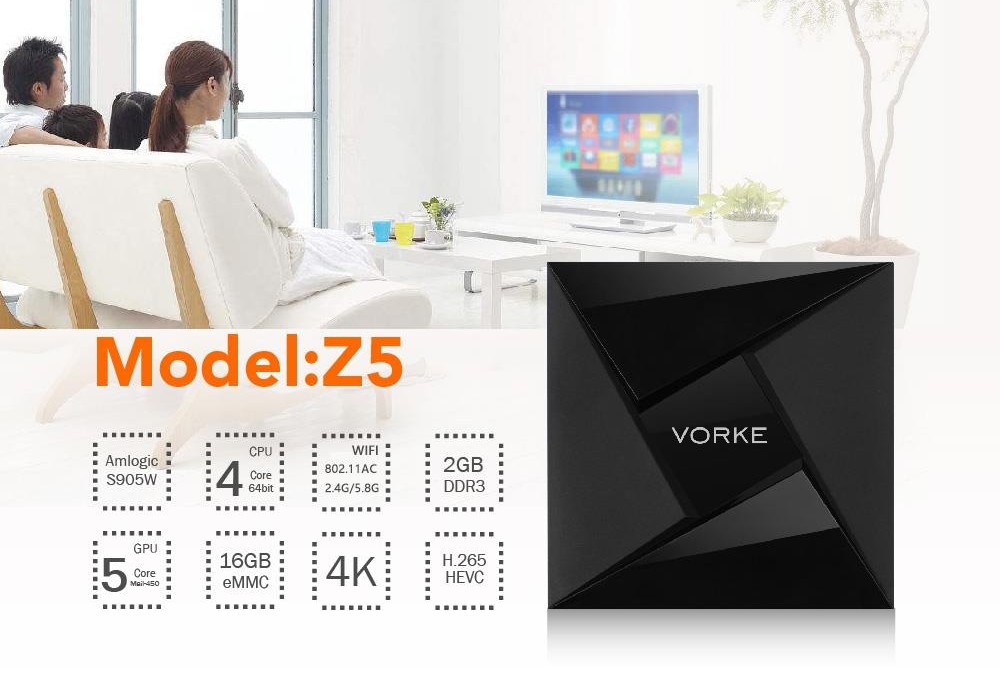 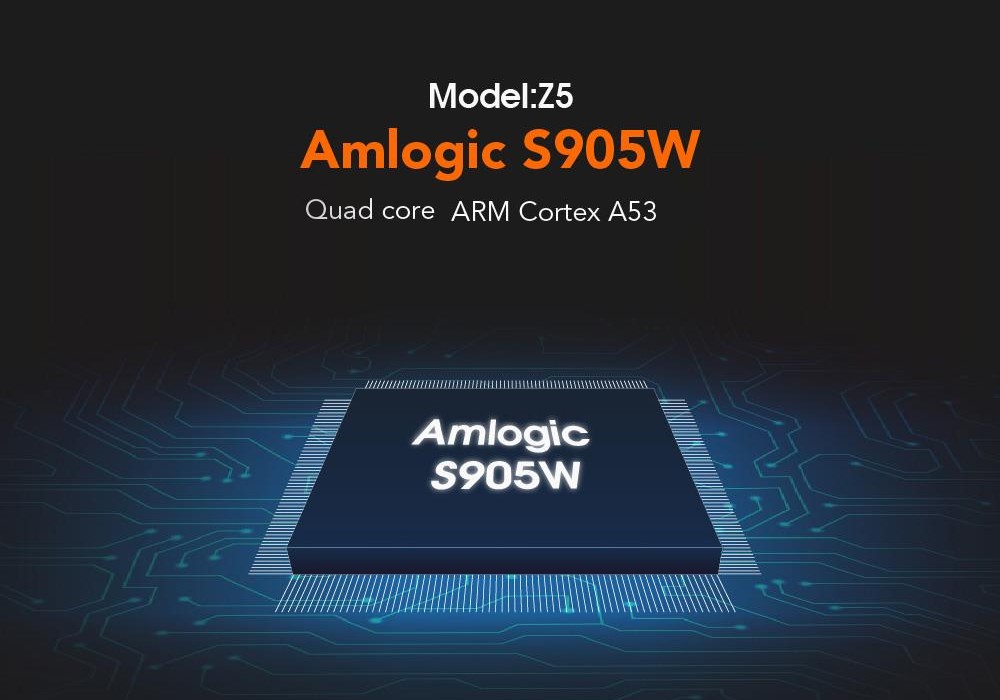 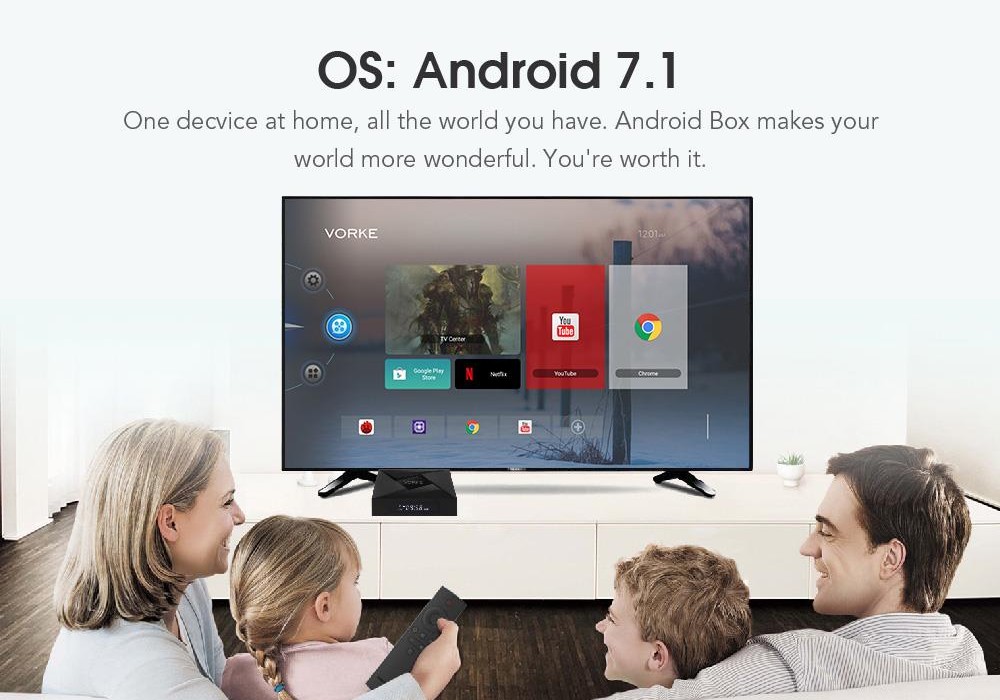 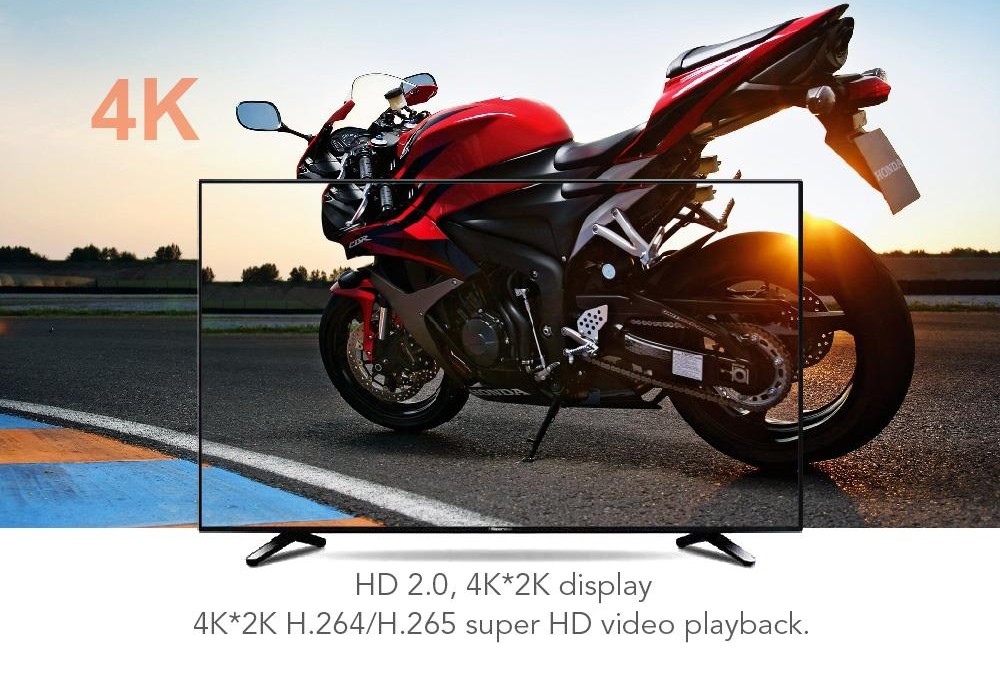 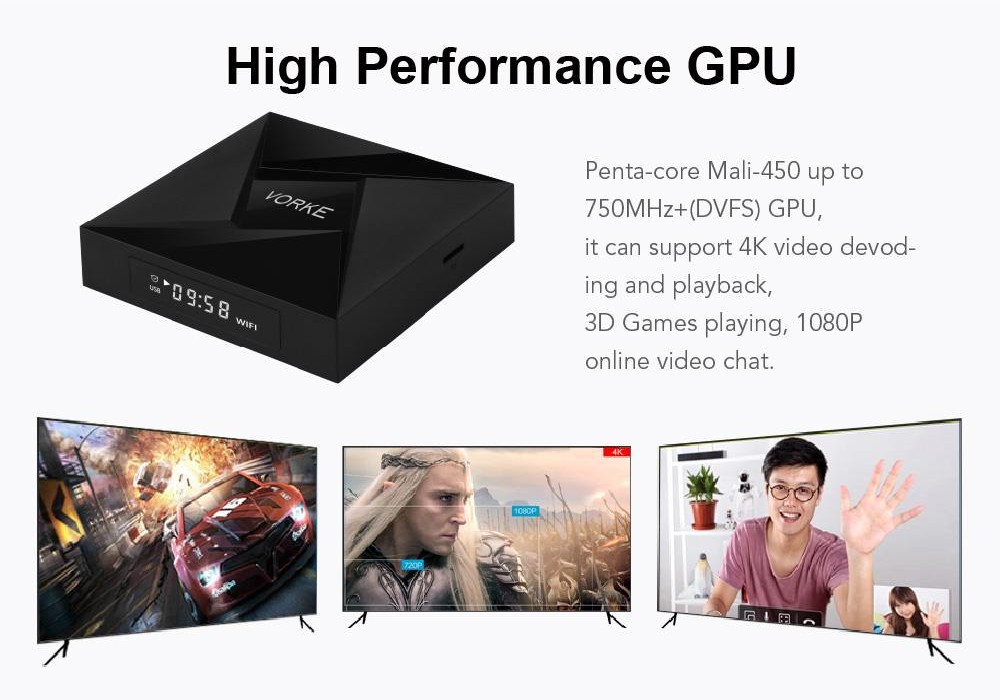